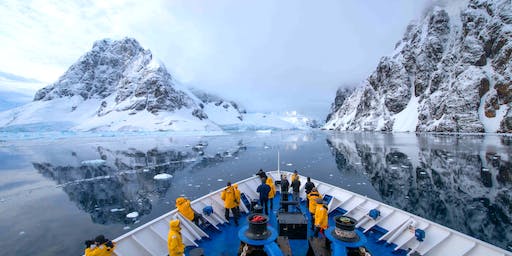 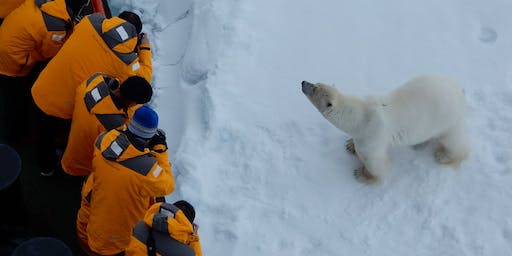 Get expedition essentials before your trip with up to $600 polar boutique credit you can't get anywhere... 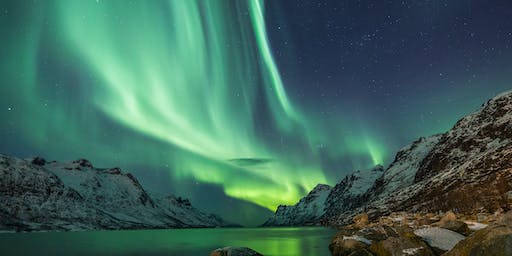 Visit the land of fire and ice on an Iceland cruise and get InsiderExtras you cant get anywhere else!

See how Quark Expeditions offers the richest travel experience you will ever have. Every adventure delivers intimate wildlife encounters, diverse landscapes and exquisite natural beauty.

Antarctica and the Arctic

Among the most unspoiled, unpredictable places on the planet, these polar adventures are beautiful bucket-list journeys through a spectacular wilderness where nature creates the rules, making every trip unique and personal.

Explore the Arctic and Antarctica alongside true expedition guides, all of whom are seasoned veterans, skilled outdoorsmen and well-trained experts with rich backgrounds in marine biology, history, geology, glaciology and more. 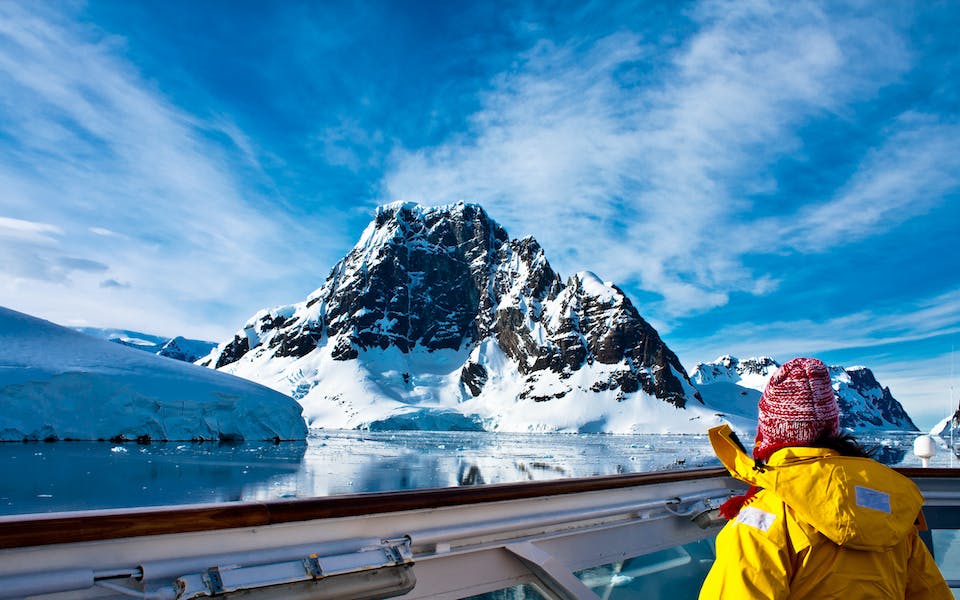 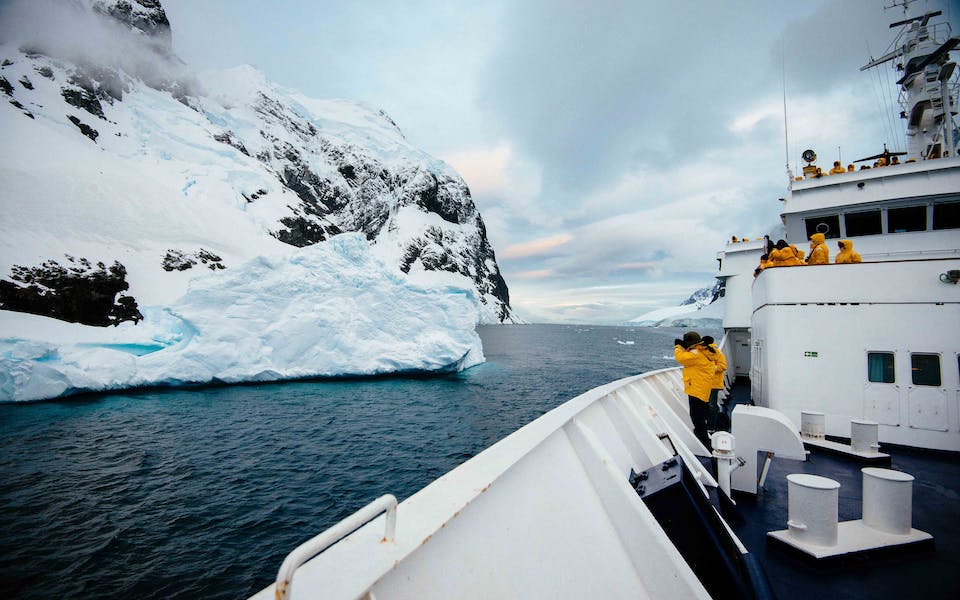 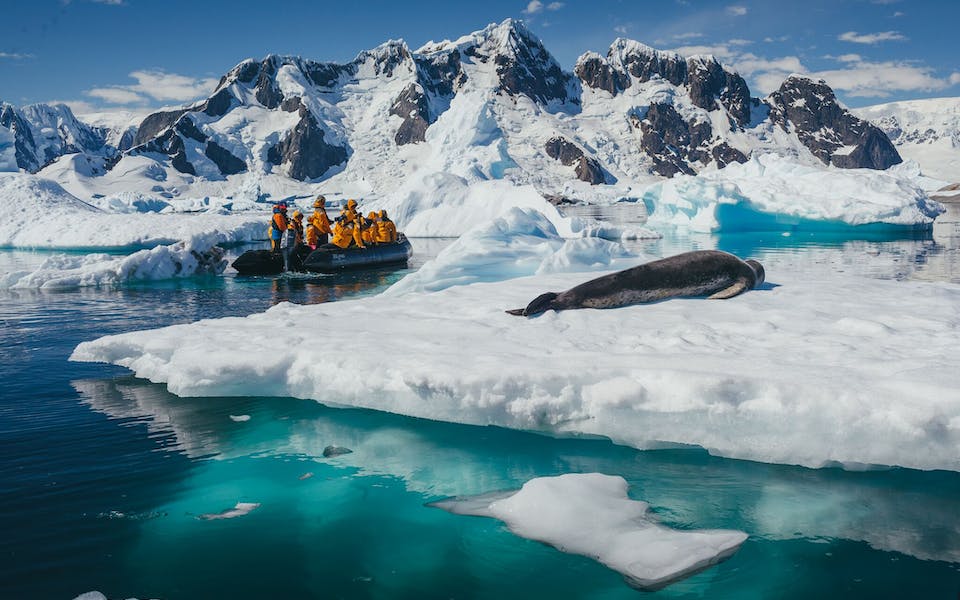 Quark Expeditions' modern fleet of small expedition ships and authentic icebreakers, each carrying fewer than 200 passengers and all equipped with Zodiacs, allow passengers to reach the world's most remote, unspoiled and breathtaking places in comfort and ease.